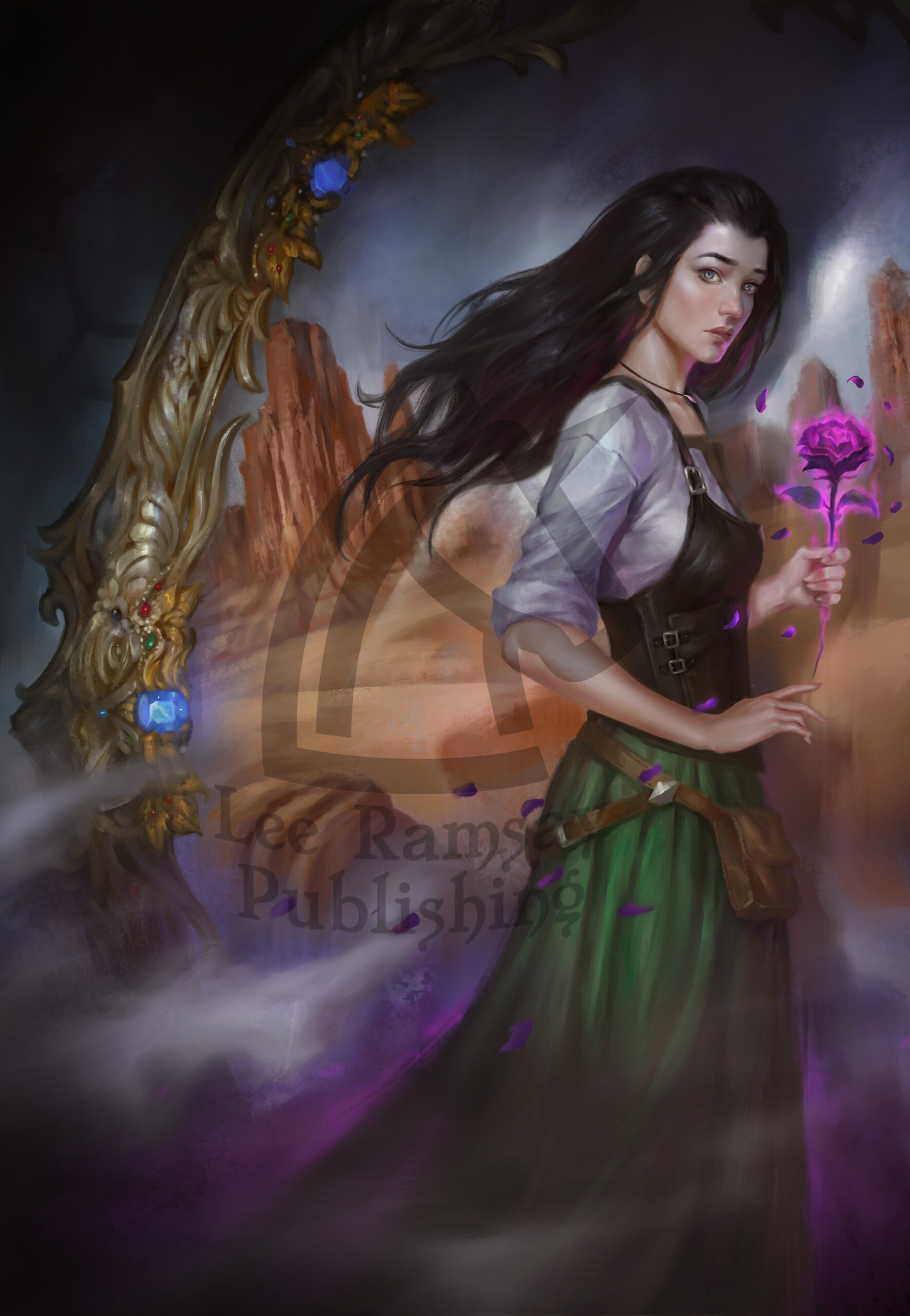 Bloodline, Book 2 of Chronicles of the Fall

Life is normal for Tristan once more - or as normal as it can be as he heals from his experiences.  Wanting to never be unprepared again, he throws himself into the training and education he neglected while wrestling with the demons his experiences have created.

Yet all is not well; actions have consequences, and Tristan's misadventures were the pebble which turned the tide of a river.  Though his life, and that of Dorishad's residents, remains small and seemingly inconsequential, events will turn their isolated rural hamlet into the epicenter of shifting power and courtly intrigue.

Kinship, Book 3 of Chronicles of the Fall

The peaceful isolation of Dorishad is shattered, and the survivors reel from revelations and events as they are pulled into the center of politics.

Tristan struggles with revelations about his heritage and inheritance while wrestling with affairs of the heart.  Brenna - now far removed from what she considers her home - begins a dangerous and challenging test while hunted by opponents beyond her capability to face.  Jakkan, tasked with a difficult mission of his own, faces difficulties which force him to confront the truth of who he is.

Elsewhere, hidden entities enact long-awaited plans which could place the whole of Western Celerus - and the world itself - in the path of tectonic social and political upheaval.

Books 4-6 of Chronicles of the Fall

In the political chess game that is Western Celerus, the board is set and the opening moves have been made....but not everyone in playing the same game.

Long-anticipated, the opening attacks in a regional war have been launched as the Duchy of Anahar and the Kingdom of Merid take what they believe is theirs.  The five kingdoms of the Hegemony of Ravvos remain neutral, despite demands from Tristan and others for involvement before it becomes to late.  In the north, the thanedoms of the Kingdom of Reesenat start to unravel as the Fifth Migration begins.

Far from the growing chaos, Brenna discovers the depths of her gifts while facing an ancient, mythical people with designs on the whole of humanity, and discovers a menace that reduces the horrors of war to meaningless, petty squabbles. 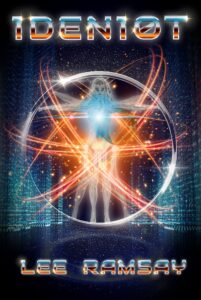 With pieces of a puzzle related to the murder of a Denizen, an investigate reporter begins to discover the linkages between various individuals and events.  Unbeknownst to her, however, the Artificial Intelligences which populated Identity alongside the human Denizens are growing unsettled...with one on a mission of revenge.